BURKINA FASO: THE MUTUAL SOCIETY FOR EDUCATION PROFESSIONALS OF THE MINISTRY OF NATIONAL EDUCATION AND LITERACY (MENA), A PROJECT WHICH IS TAKING SHAPE!

In a hectic week between 17 and 21 February, stakeholders involved in the project to set up a mutual society for education professionals of the Ministry of National Education and Literacy (MENA) made significant progress in terms of implementing this programme.

In a hectic week between 17 and 21 February, stakeholders involved in the project to set up a mutual society for education professionals of the Ministry of National Education and Literacy (MENA) made significant progress in terms of implementing this programme. 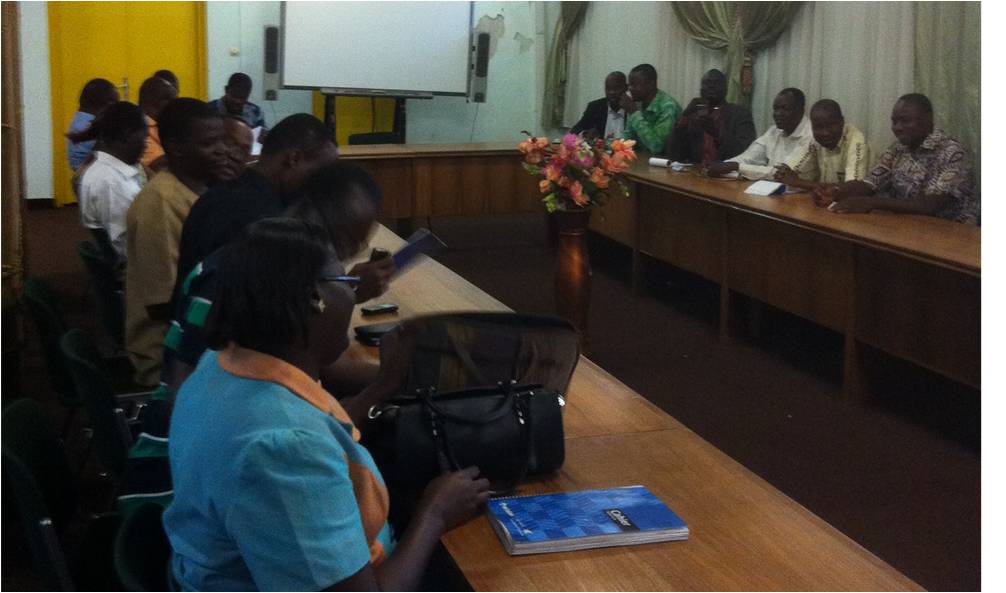 The feasibility study regarding the set-up of the mutual society was completed at the steering committee meeting of 19 February. The results presented and conclusions drawn by the study (see insert) were shared and approved by all persons consulted. The quality of work carried out by the NGO ASMADE with MENA trade unions (including Education and Solidarity Network Member, SNEAB) was unanimously acknowledged.

Meetings with education unions including MENA staff and the general public have shown the benefits for all of a mutual society covering health-related risk. A significant majority of these trade unions, which include people falling within the current scope, have already confirmed their commitment to the set-up process. Other professional organisations have been approached with a view to eventually providing cover for all education staff; they will soon consult their governing bodies and grass roots in order to confirm their commitment.

The Government of Burkina, represented by the Ministry of the Civil Service, Labour and Social Protection, and Minister of MENA, confirmed the national authorities’ commitment to supporting the project. Its status as a pilot project and leverage in terms of the process for setting up universal health insurance by 2015 were emphasised.

The three-year work programme will be defined in a project document.

Funding for this programme will be sought from institutions with an understanding of the country’s general health strategy, chiefly the AFD and European Union, or, with a view to supporting efforts to mobilise civil society, chiefly Luxembourgian stakeholders, via the contact set up through the OGBL and its education union SEW.

The implementation process will be initiated in the coming weeks by all the abovementioned stakeholders with technical support from the NGO ASMADE and contributions in terms of expertise and training from the project’s historic partners, MGEN, SOLIDARIS and CSQ, which are Education and Solidarity Network members. Contributions from the various partners will be defined in a framework agreement and work will be carried out under the aegis of a Steering Committee which will include a representative from each trade union and a representative from each of the other partners. It will be coordinated by the Education and Solidarity Network. The funders will be involved in the committee as observers. 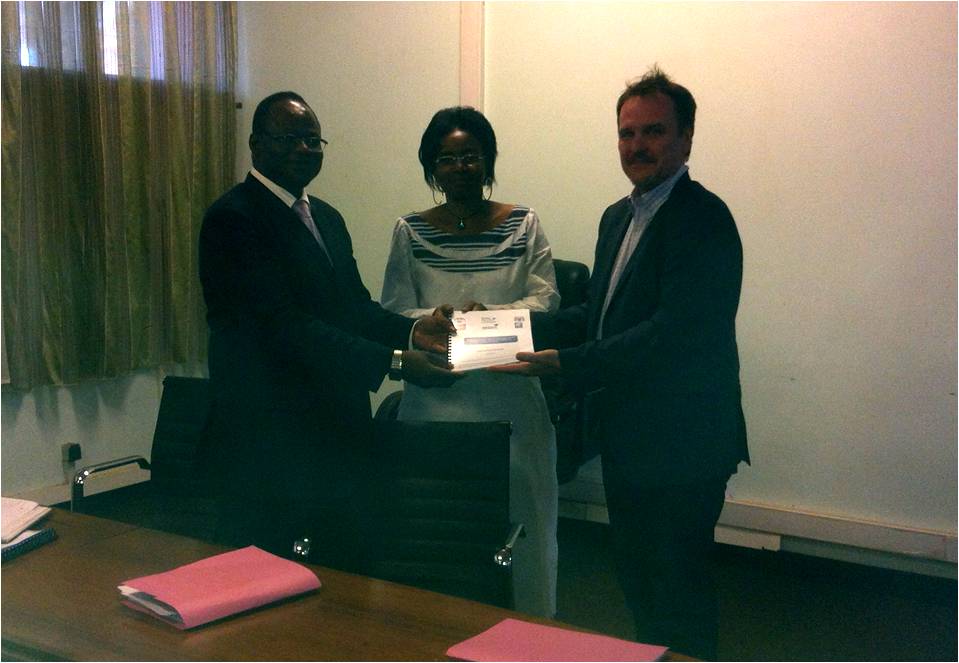 Some of the main conclusions of the feasibility study submitted on 19 February 2014: