The Education and Solidarity Network visited Ouagadougou from 6 to 12 November for an on-site mission with its Luxembourgish partner, OGBL. OGBL is the biggest union confederation in Luxembourg. Its NGO, Solidarité Syndicale, is conducting several cooperative projects in Africa and Latin America and was represented during the mission by Nico Brody and Raymond Wagener.

The work primarily focused on editing a request for financing which will be addressed to Luxembourg’s Foreign Affairs Department at the end of 2016.

During the mission, all of the primary and secondary unions were formally engaged in advancing the project, apart from two unions who are already involved in a mutual society project through their central union body.

The Department of Public Function and the Technical Secretariat reiterated their support to mutuals for the implementation of universal health coverage.

This project, in gestation for several years, could benefit from a foot on the accelerator and launch in 2017 in three pilot regions. The objective is to develop a health mutual society which will be linked to universal health insurance (assurance maladie universelle (AMU)) which is due to be implemented in the near future. Eventually the mutual society for education professionals will become the biggest mutual society in the country and will cover all of Burkina’s education professionals and their families.

This mutual society project, carried by conviction by the education unions, will be a very effective stabilisation tool for social security and health insurance. Indeed, educators have been identified as the bridges and ambassadors for social security throughout the country, even in the most remote areas.

The delegation met a number of Burkinabe players, such as the mutual society of administration and customs workers (mutuelle des agents de l’administration et des douanes (MAADO)) which has chaired the national federation of professional mutual societies for a short time, the technical secretariat of the AMU which works to implement the AMU law, the director of the mutual society within the Department of Public Function and all of the primary and secondary education unions. 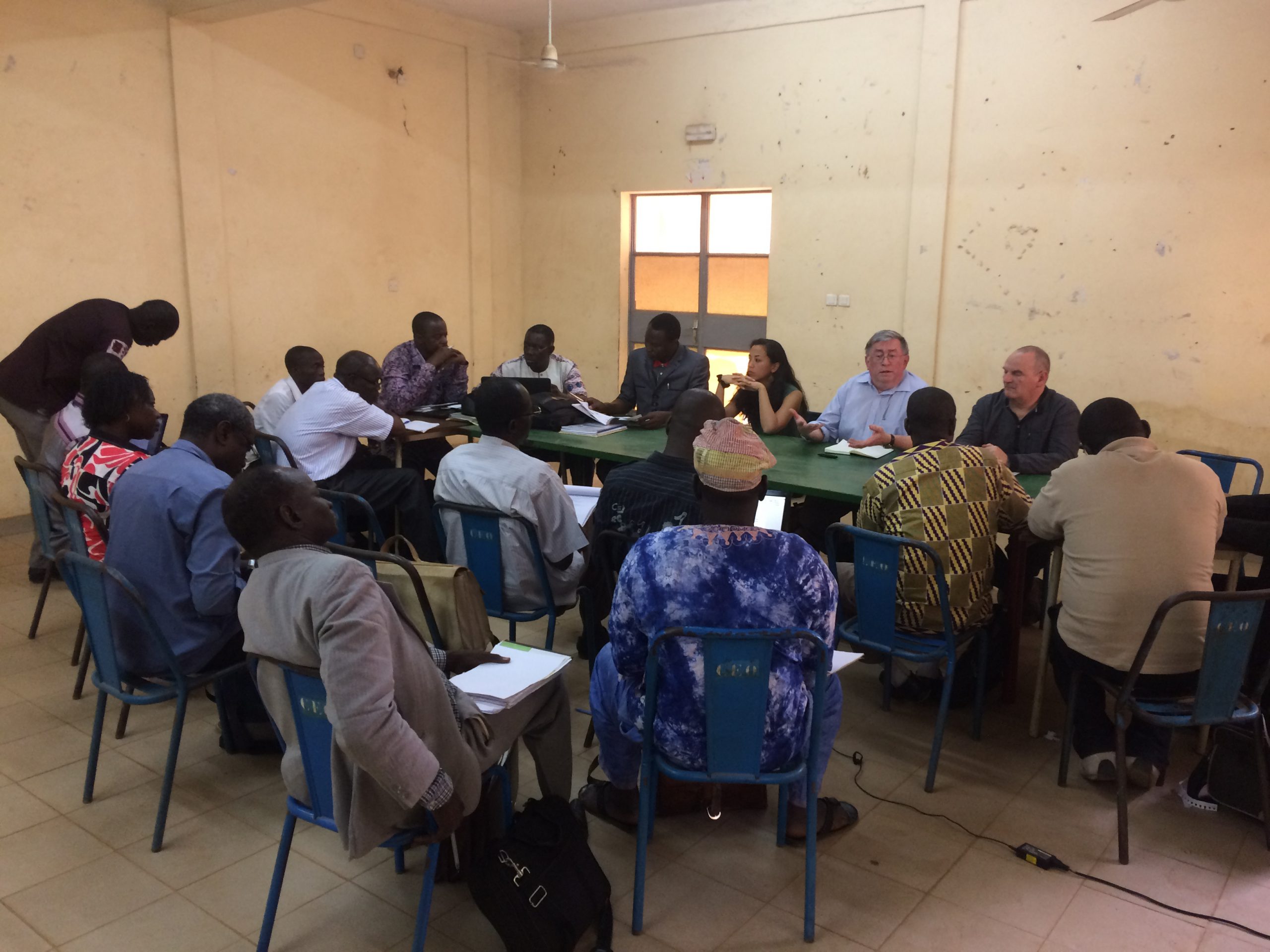 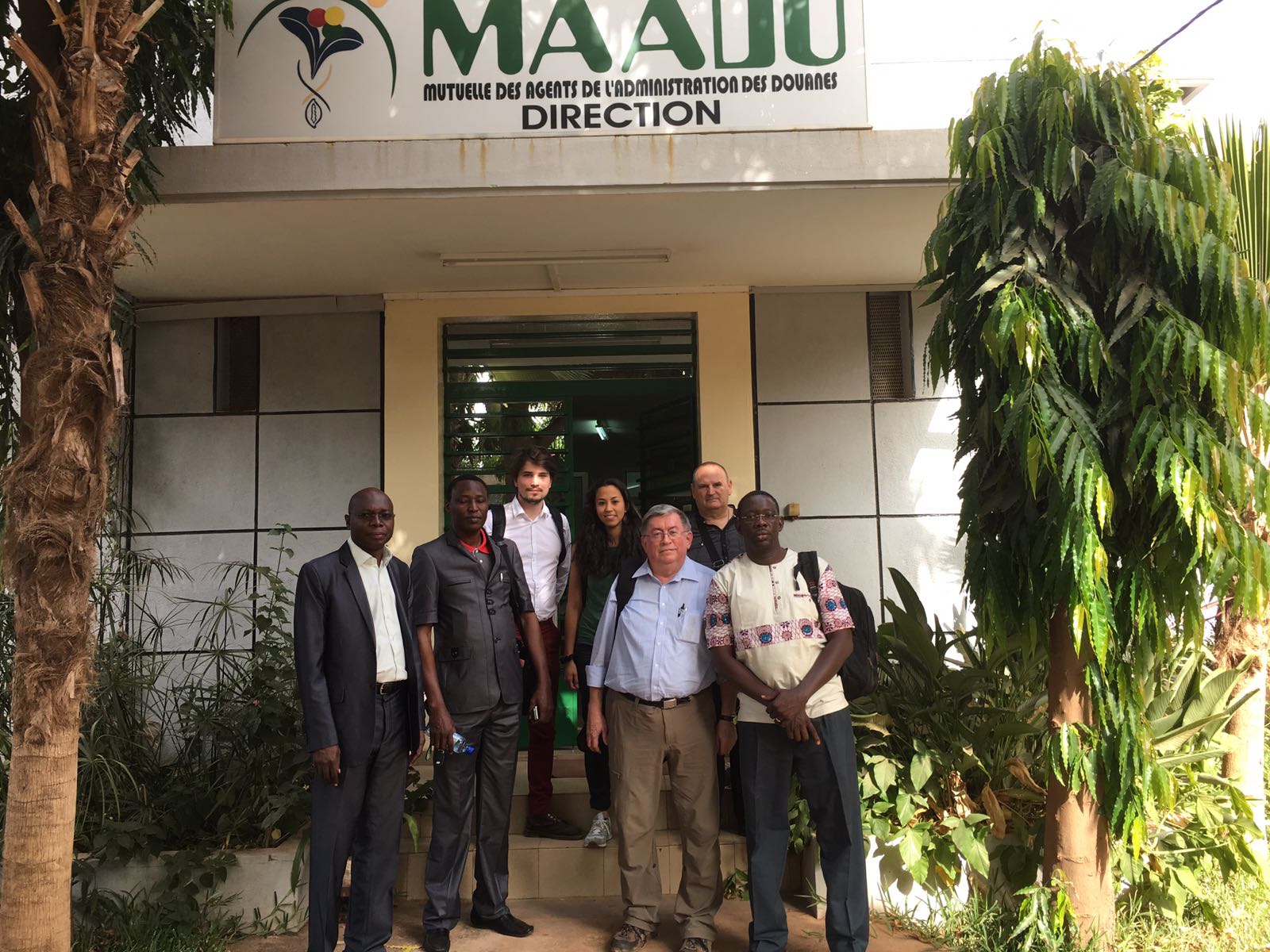 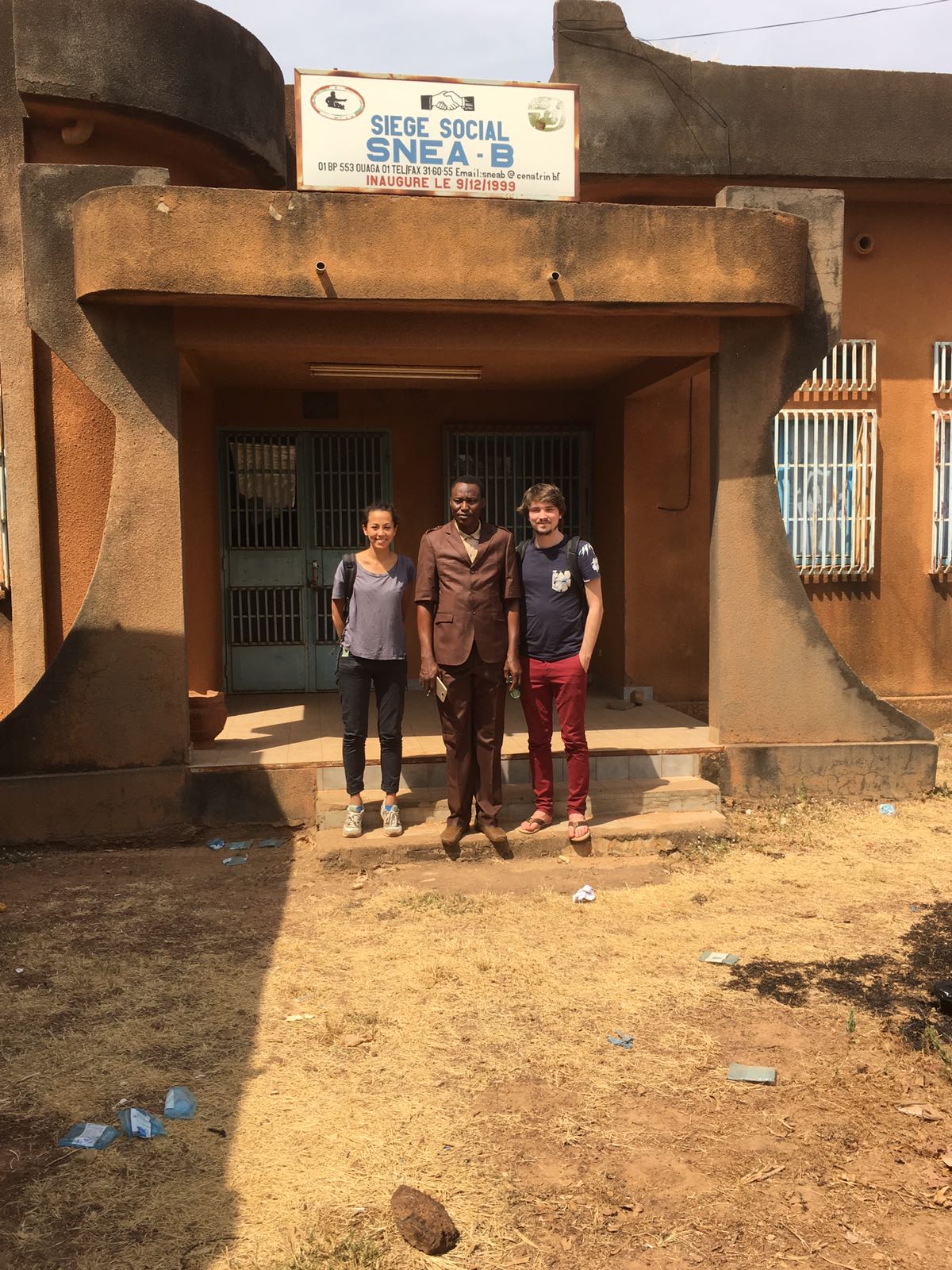