E-HEALTH AND LOMÉ PLATFORM: RETURN TO THE GENERAL ASSEMBLY OF THE AIM IN LUXEMBOURG

Around one hundred mutualists from Europe, Latin America and Asia met in Luxembourg at the end of June at the invitation of the International Association of Mutual Benefit Societies (AIM) in partnership with the CNCM (the complementary medical mutualist fund of Luxembourg). The Governing Board and regional commission meetings and the 39th General Assembly were held over 3 days, permitting members to review their respective activities and to share their experiences on the different dynamics specific to mutual associations and health providers.

Around one hundred mutualists from Europe, Latin America and Asia met in Luxembourg at the end of June at the invitation of the International Association of Mutual Benefit Societies (AIM) in partnership with the CNCM (the complementary medical mutualist fund of Luxembourg). The Governing Board and regional commission meetings and the 39th General Assembly were held over 3 days, permitting members to review their respective activities and to share their experiences on the different dynamics specific to mutual associations and health providers. 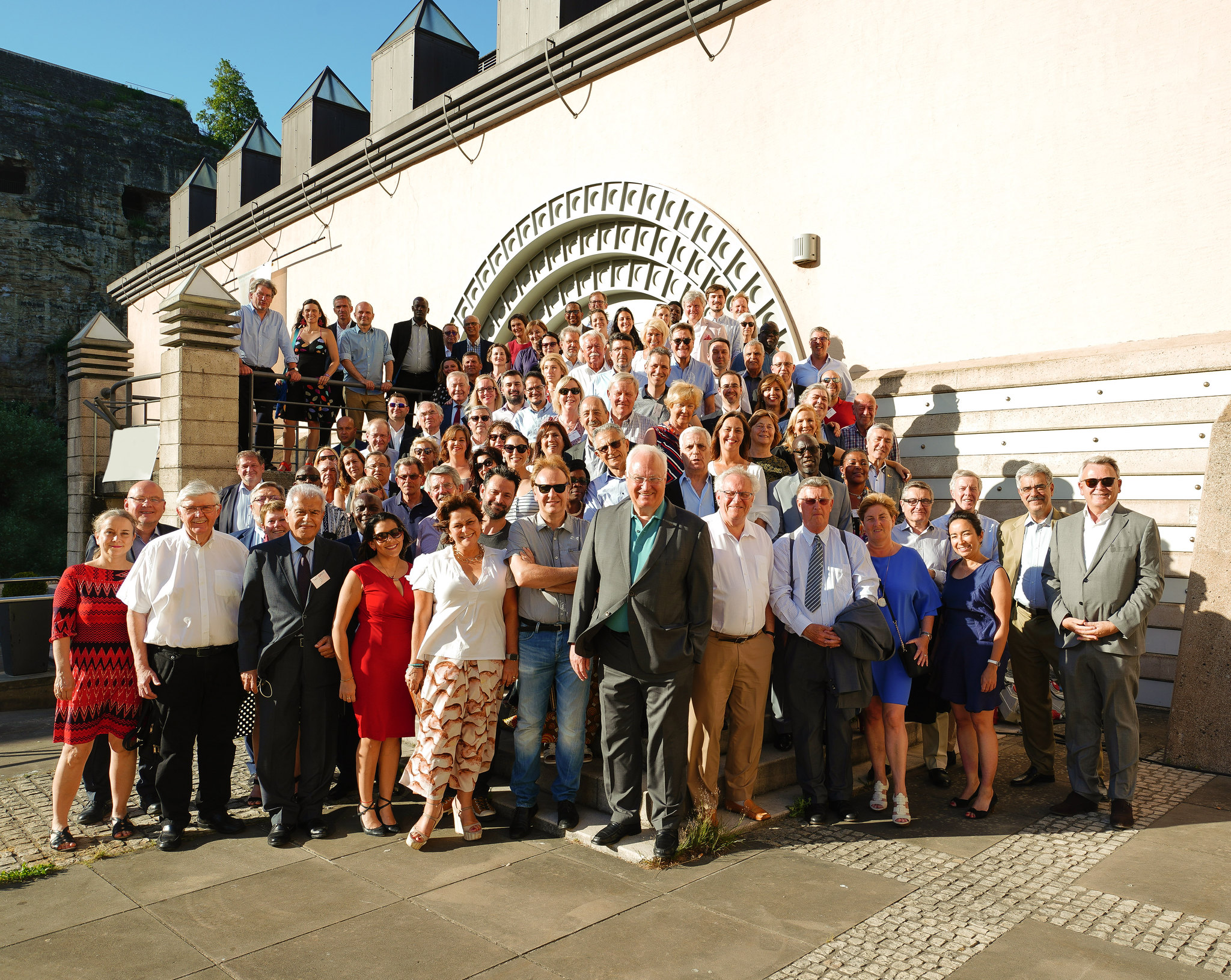 The topics of e-health and digital IT systems and management of mutual associations were at the centre of the meetings.

At the opening of the Latin American Commission, Hervé Barge, Managing Director of theeSanté Luxembourg agency, presented the national platform for dialogue and exchange of pseudonymised data on health, which permits patients to access all information related to their health and health professionals to access the electronic medical files of patients.

Members from Uruguay (UMU), Argentina (CAM) and Columbia (Gestarsalud) presented the electronic health developments in their respective countries and their challenges, including: technological and semantic interoperability, training of participants, the commitment of governments and adaptation of regulatory frameworks, security of data and protection of the private lives of patients. 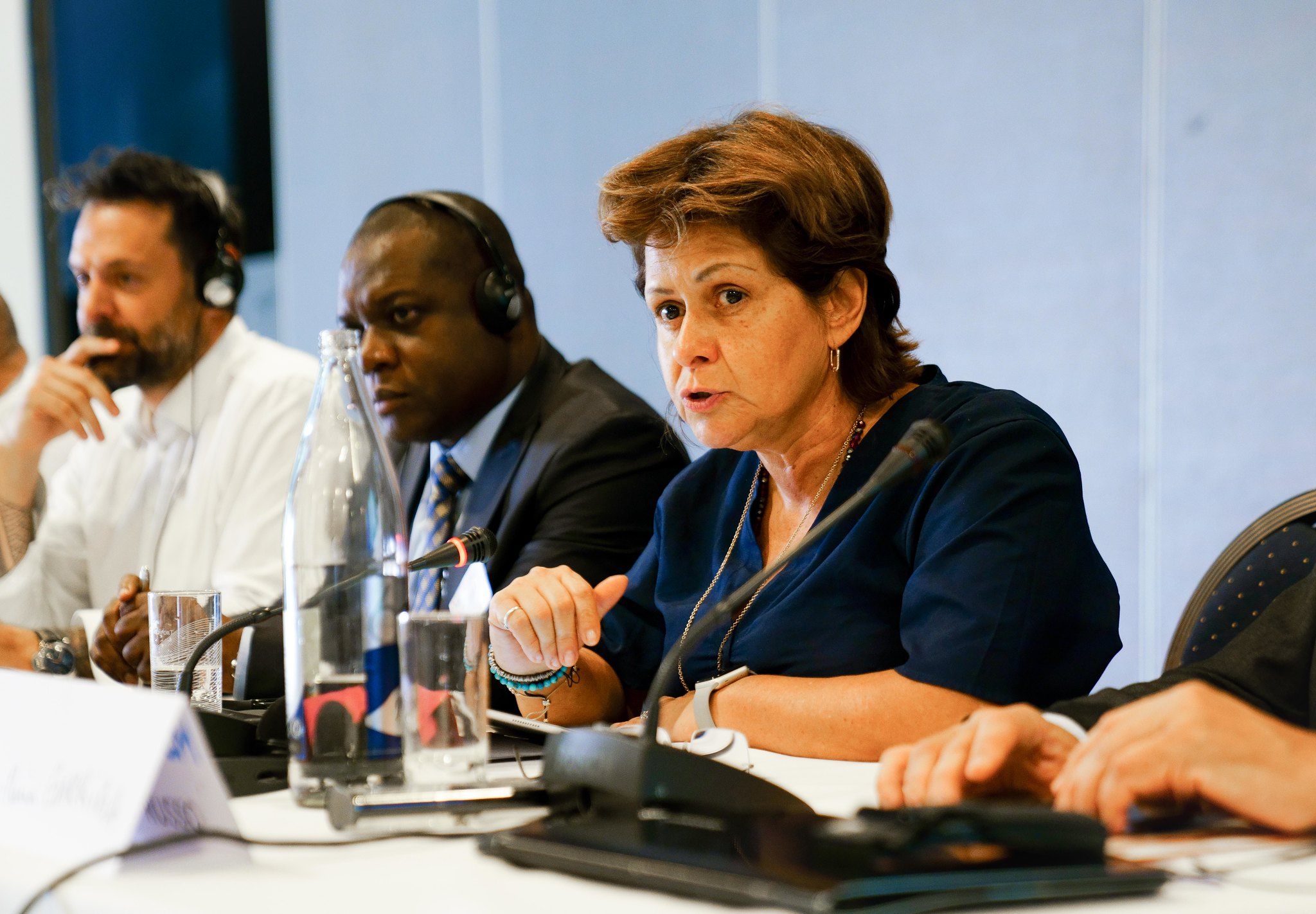 The Lomé platform at the heart of the debate

During the Africa and Middle-East committee and the General Assembly, participants analysed the progress made and the next actions to be taken at national and international level following the adoption on 23 January 2019 of the Lomé platform during the Lomé conference in Togo. The Lomé platform proposes a strategy to ensure the sustainability of the mutual movement; it calls for the development of a legal framework for mutual associations at national level and implementation of this to assure uniform provision of services, synergy between the participants on the ground and mandatory insurance. The Lomé platform also acts to support advocacy at the international level.

During the European affairs commission, a round table on the “results of the European elections and their impact on health” was an opportunity to reaffirm the key nature of the work of mutual associations and the principle of solidarity in the current context. The MEP and former Luxembourg Social Economy Minister Nicolas Schmit defended the need for a European framework for mutual associations as well as the possibility for mutual associations to work in a cross-border way. The participants and members stressed the high expectation of citizens for a social Europe and the importance of highlighting health promotion and illness prevention topics at the forefront of the European stage.

AIM President Christian Zahn confirmed that “The AIM will seize all opportunities arising from the challenges that await us and will contribute to building a more social Europe with health at the heart of concerns”. 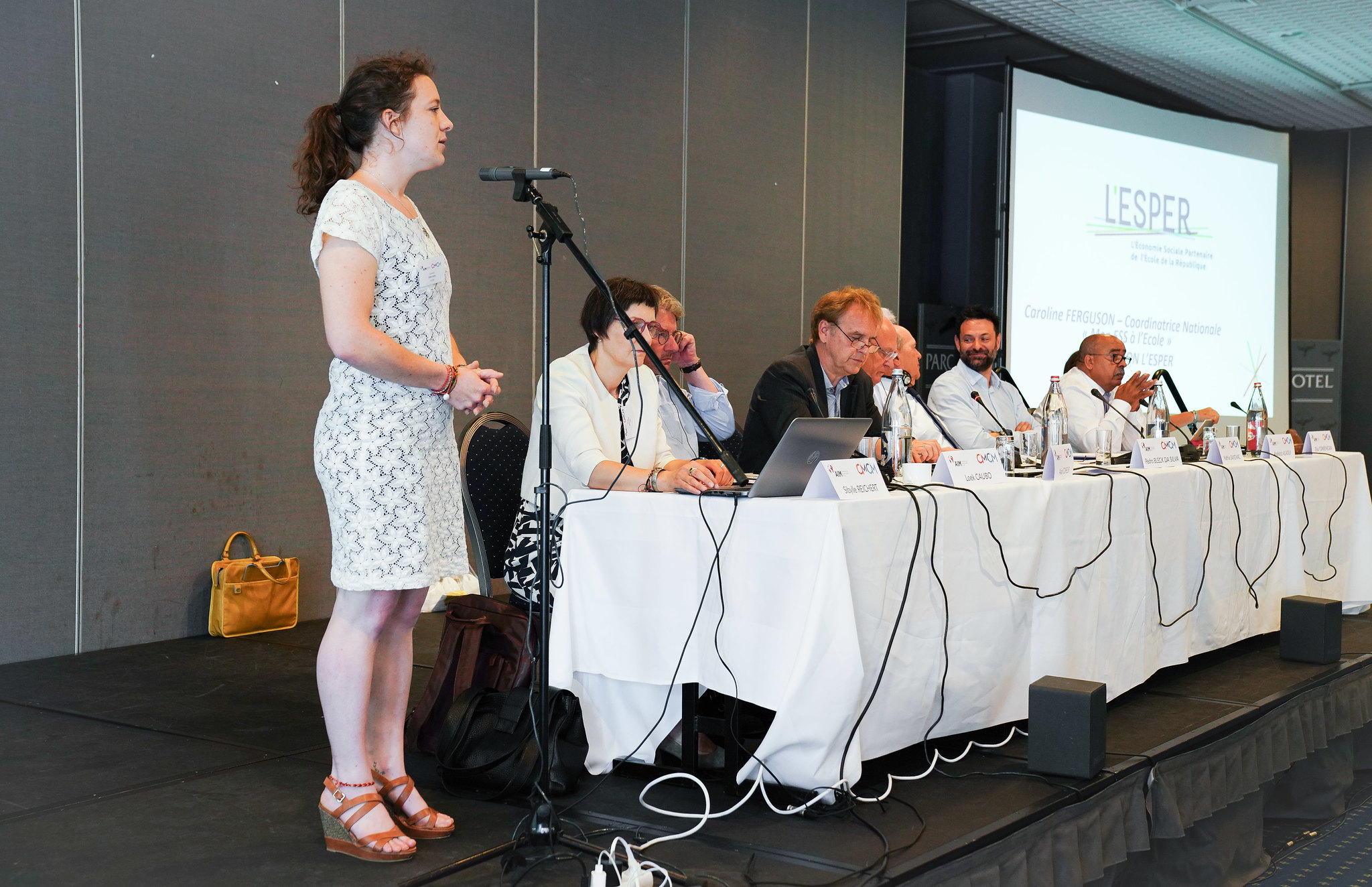 Educating by and with social and solidarity-related economy: presentation of the educational and citizenship-based tool “ESS à l’Ecole” by ESPER

The Assembly was also an opportunity to present the “Mon ESS à l’Ecole” tool, supported by the ESPERassociation and represented by Caroline Ferguson, to the AIM members. “Mon Entreprise Sociale et Solidaire à l’Ecole”, or my social and solidarity-based company at school, consists of the creation of a social and solidarity-based economy company in class by pupils in middle and high schools. The approach of “Mon ESS à l’Ecole” seeks to empower young people by making them fully fledged players in an entrepreneurial and collective project with social benefit. Several members of the AIM showed interest in the initiative.

On the occasion of the General Assembly, the Presidium of the International Association of Mutual Benefit Societies also met the Grand Duke of Luxembourg for a meeting, who showed a great deal of interest in the functioning of mutual associations. 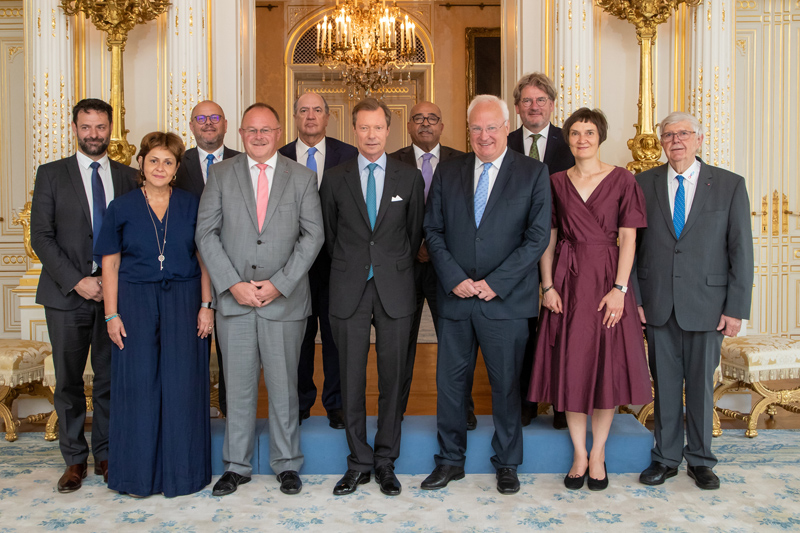