“The New Normal: Amplifying the voice of young people”

Several international trade union organisations, including Education International, have organised a series of #YouthForward webinars, providing a platform for young people to share their demands. After analysing how trade unions are trying to address young people’s difficulties with COVID-19, a new webinar was a good opportunity to examine at how young workers can help to shape a “new normal”.

Nice Coronacion (SENTRO, Philippines), Dorotea Zec, (Seafarers Union of Croatia) and Sweshta Ashnah Soomungull (Confederation of Private Sector Workers, Mauritius) shared their experiences as young trade union leaders. Above all, they expressed their conviction that, in the face of this new crisis of global capitalism, and strengthened by their concern for human rights and the climate, young people in international trade union movements do not want to miss the opportunity to build something new.

In the context of the global crisis, linked to the pandemic and climate change, the speakers stressed the danger of letting big business take control of change and reaffirmed the crucial role of trade unions in helping to define the new normal.

First of all, the speakers reiterated the urgency of ensuring worker safety. During the pandemic, in some countries the issue of worker safety was not even raised, even though workers are highly exposed, or on the front line. In these cases, the speakers call for Covid-19 to be recognised as an occupational disease.

Beyond the economic balance of power, the young leaders call for support for new trade union fights for:

As these subjects are considered too controversial by other types of social movements in their countries, youth movements fight to promote the integral defence of human rights in particular within the framework of their trade union organisations, and thus address the issues of the fight against racism, the defence of LGBTQI+ workers, the struggle to defend the rights of migrants, and women’s rights.

Education on rights and trade unionism

In order to move the lines on gender issues, climate justice, without losing sight of their aims, the speakers stressed the importance of:

According to the speakers, “all young people should be in trade unions”. With the lockdown and remote work becoming more common, other questions have arisen. How do you unionise people who work from home? What can the trade union movement do in this new situation?

In their view, trade union movements need to invest in platforms, and use social media to reach out to young people. They emphasise that for this to work, the education of members is very important. In a 4.0 industry, it is essential for them to be familiar with the platforms available to us, especially since technology has made it possible to help their members during the pandemic. In short, “instead of writing big newspaper articles”, trade union movements will need to take concrete action to recruit more young people.

In conclusion, the moderator, Deiby Porras Arias, said that “amplifying the voices of young people means ensuring that they are part of the whole field of social transformation”. He stressed that young people are not only tomorrow’s future leaders, but today’s leaders, as they are concerned and working to put many issues on the political agenda. To accompany this process, trade unionism should therefore go beyond trade union programmes, including working with broader social movements. In addition to the fight for decent working conditions, it is therefore also about inventing a new model of society, for climate justice, for human rights, solidarity, inclusion… In this process, the role of young women and men is central, and they have demonstrated their capacity to generate the vision of what they want for the future. 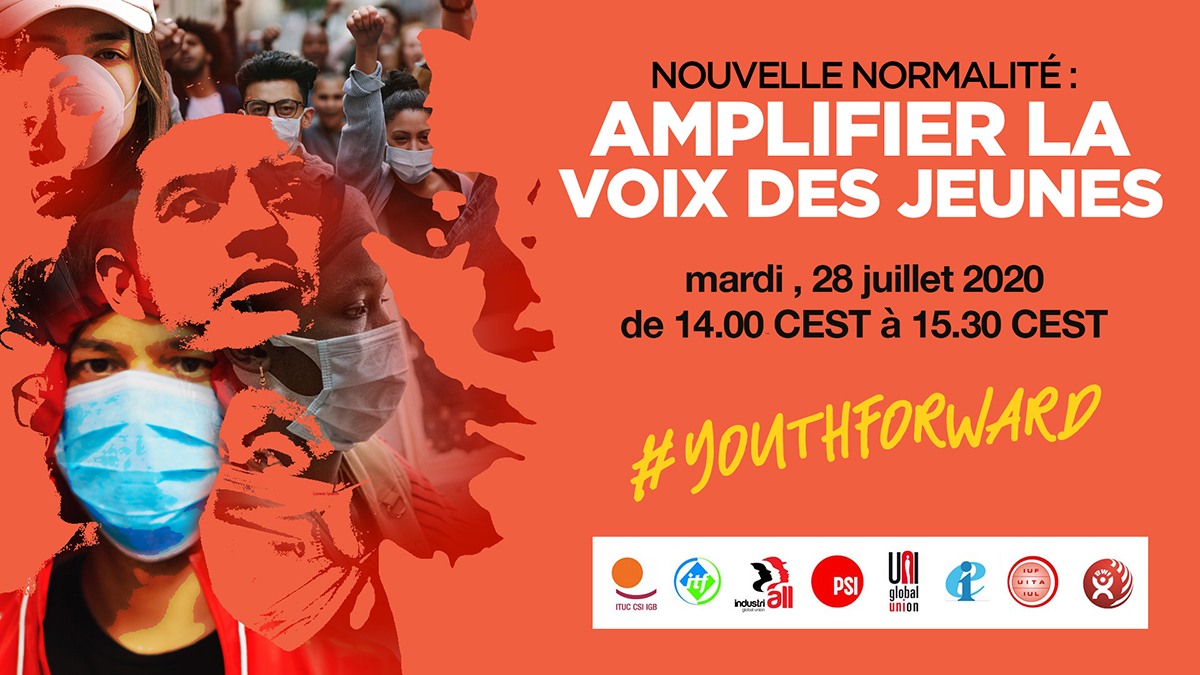 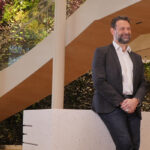 Education and Solidarity Network
The Network

Education personnel
Europe
Trade union
See all the news
We use cookies on our website to give you the most relevant experience by remembering your preferences and repeat visits. By clicking “Accept”, you consent to the use of ALL the cookies.
Read More
Cookie settingsAccept
Manage consent